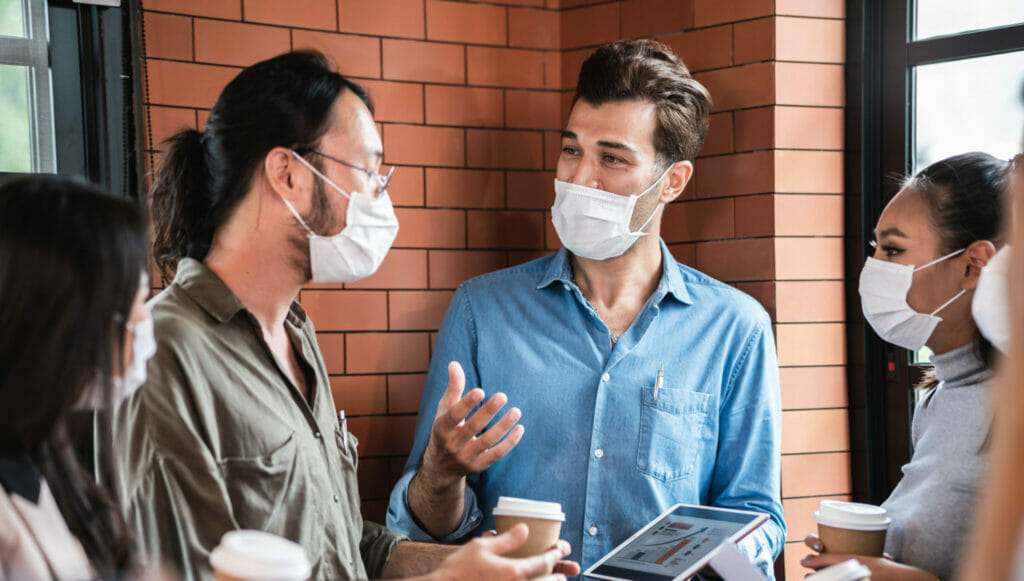 Three DEIB Shifts Leaders Should Be Aware Of

The case for DEIB in the workplace has never been stronger. The murders of Breonna Taylor, Ahmaud Arbery, and George Floyd last year, and violence against Asian American and Pacific Islander communities, has forced every leader to confront social injustice and inequality head-on.

As business leaders, most of us have made the commitment. We are continuously looking to improve and to carry on this moment into true momentum that brings change.

But advancing DEIB isn’t easy. The nature of this work is evolving, and what was accepted lexicon or practice yesterday may shift tomorrow. A misstep can have significant consequences, too—anything from staff disengagement and resignations, to PR nightmares playing out in the press.

Here are three important developments that every business and HR leader committed to advancing DEIB should consider, including:

From DEI to DEIB

When many of us began our careers, we were focused on diversity + inclusion. Within the last several years, there has been a growing focus on equity to frame more conversations as DEI, rather than D+I. Now, you’re probably noticing DEIB (diversity, equity, inclusion, and belonging), and may be wondering what it means for your culture and DEI initiatives.

So, what is DEIB?

Belonging includes the outcomes of DEI. It goes beyond hiring, listening to, and including minority employees, to facilitating a company culture where every employee feels they truly belong. After all, employees who feel excluded are more than 50% less likely to stay at a company, and feel 25% less productive in working toward their team’s goals, according to coaching and leadership platform BetterUp.

“In any group of people, there are conditions you have to set to cultivate a strong, thriving community. Belonging is one of them. If we care about the people we work with, we want to see them grow and develop, then we have to create environments that allow people to bring these aspects of their identity.”

Building a culture where people can bring their full identity starts at the top. Employees who directly report to an inclusive leader are 2.5 times more likely to feel they belong, BetterUp finds.

The shift from DEI to DEIB is an important one because it forces us all to work toward a vision where every employee can bring their full authentic selves to work each day.

From Ally to Accomplice or Co-Conspirator

The idea of being an ally has been an important concept for especially white, cis-gender, heterosexual male leaders who want to do better for their historically-oppressed employees and colleagues. We are allies to those around us when we are willing to show up, or to step forward and say “this is wrong” when we see injustice in the workplace or in the wider world. But recent conversations have revealed that allyship is often too passive to affect change.

My friend and future panelist for Redesigning the Future of Work, Shaunna D. Jones, Global Director of Diversity, Equity, and Inclusion at Cleary Gottlieb Steen & Hamilton LLP, offered such an insightful description around the difference between ally and accomplice. She describes an ally as someone who sits on the shady side of a fence on a hot day, and recognizes it isn’t fair that others are stuck on the hot side in the full sun. The ally expresses their support and passes lemonade and umbrellas over to help those kept out. An accomplice, on the other hand, breaks the rules. They build a ladder, dig a hole, carve an opening, or reach over and pull others over the fence.

Being an accomplice requires some risk—and that’s the point. For example, the left-leaning media group The Young Turks enacted a policy to turn down advertisers who do not align with their values. Reddit Co-founder Alexis Ohanian stepped down from the board to make room for a Black candidate to replace him as a director. Cheerios has been a champion for representation for years, showing same sex and interracial families in their ads without explanation—and certainly without apology. And at Inspire, when every leader was looking for anti-harassment training immediately in the wake of #MeToo, we declined several potential clients when it was clear that the leaders basically rolled their eyes at the movement and were seeking training to simply check a box.

Becoming an active accomplice will look different depending on your industry and role, but we can all find ways to make this shift.

Often, the value of DEIB is based on how it benefits the company through metrics like higher profits and retention, or the fact that organizations with more diverse executive teams are 33% more likely to outperform their peers. And these are still critically important and great points to help create alignment among leaders for DEIB initiatives.

But DEIB is a human issue at its core— it’s a moral imperative. Harvard found that 40% of people feel isolated at work, and this stat should wave a large red flag for every leader. Our organizations cannot function with whole populations feeling like outsiders. And do we want them to?

There is growing social pressure to “do the right thing” when it comes to DEIB, especially as millennials and Gen Z lead the charge on demanding alignment of their values both where they work and where they spend their money. At the same time, organizations cannot separate employer brand and personal brand. Just ask Roger Goodell.

The human case for DEIB requires a human commitment from the top, and anything short is bound to fall flat.

As the landscape of DEIB continues to evolve, the best you can do is continue to learn and grow. These shifts are important, but if your approach in one of these areas lags behind, that doesn’t mean you’re falling down on the job. It just means DEIB is a complicated process that we’re all in together.

We’ll keep you updated on future shifts as they happen and you can always reach out to us to assess your initiatives and culture. 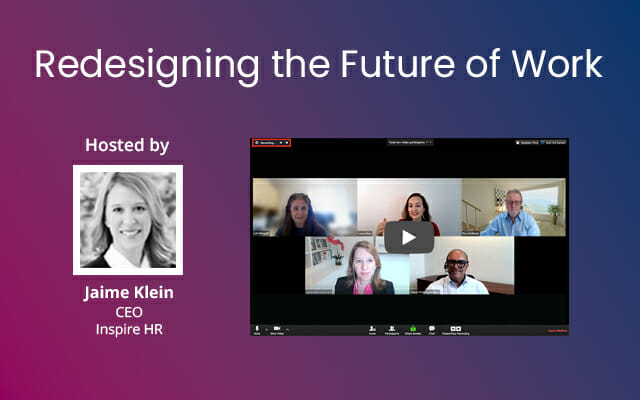 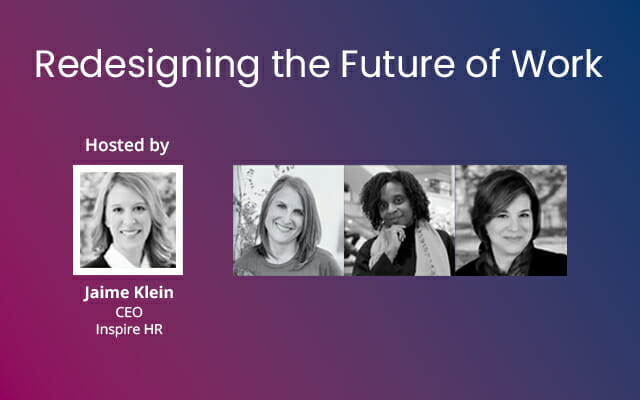 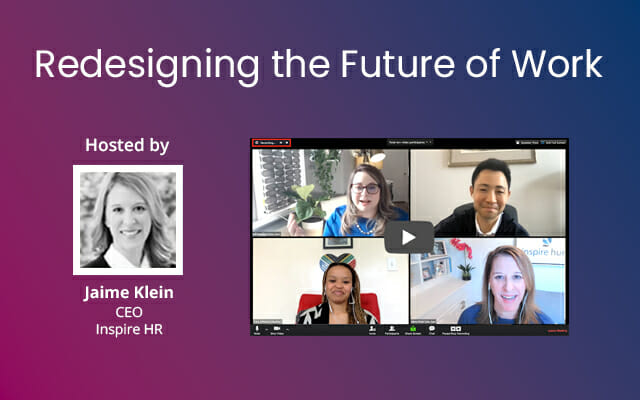 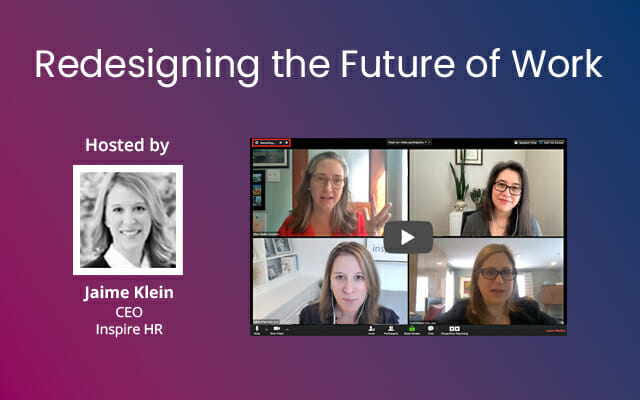 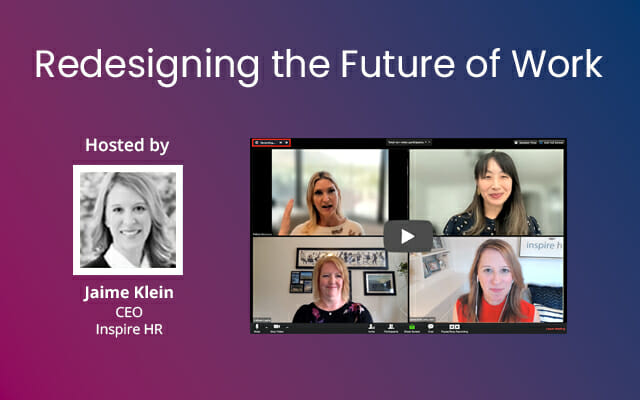 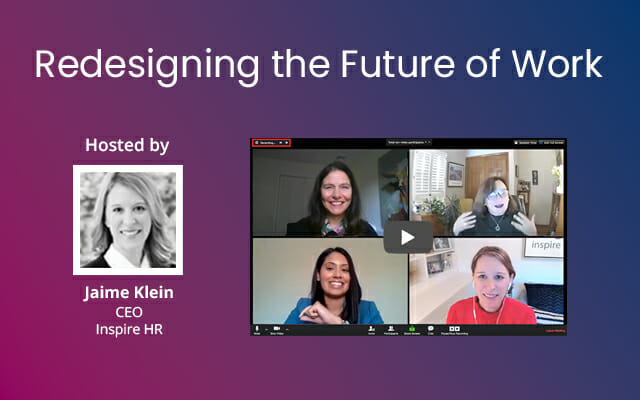 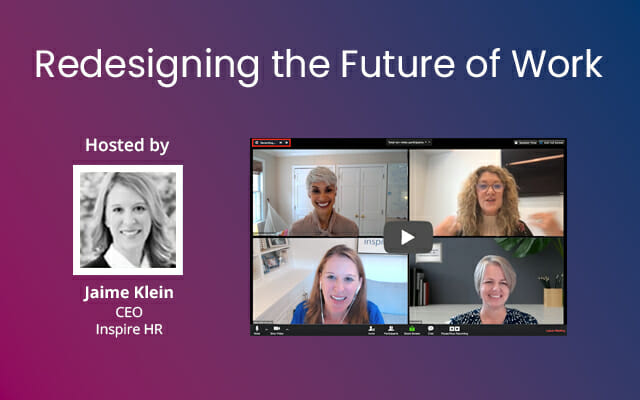 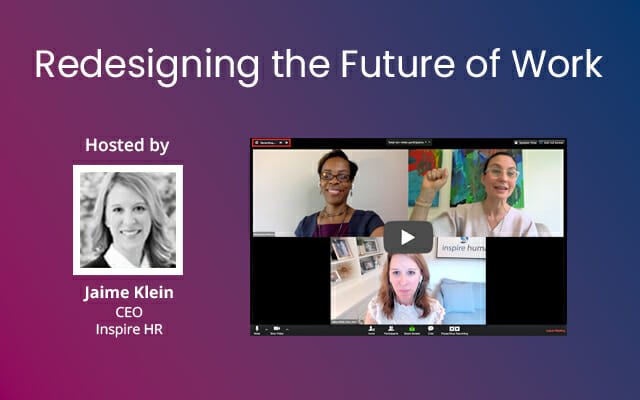